A wise man once said, “A good name is better than great wealth; to be respected is better than silver and gold.” We agree! Our good reputation is more important to us than cutting corners to increase profit.

We take pride in QUADRO, and that’s why we go to great lengths to ensure the safety and well-being of our customers — both little and big — as well as the environment.

QUADRO is primarily made from polypropylene (PP), as well as high-density polyethylene (HDPE), both of which are plastics considered safe for food packaging and containers. They are identified with the recycling codes 5 and 2 respectively.

Polypropylene is one of the most neutral plastics, containing only two elements: carbon and hydrogen. It’s considered a safer, non-toxic and environmentally friendly alternative to other plastics.

Polyvinyl chloride (PVC) is a type of plastic known to be toxic to humans and the environment. Sadly, many consumer products and packaging still contain this dangerous material. PVC is marked with the recycling code 3. QUADRO has been PVC-free since 2004.

Bisphenol-A (BPA) is an industrial chemical that’s used to make certain plastics and resins. Research indicates that it’s dangerous to human health and should be avoided. BPA is usually found in plastics marked with the recycling codes 3 or 7. QUADRO contains no BPA.

Plastic or Wooden Toys — Which Are Better?
What You Should Know About PVC and BPA

We don’t like to brag, but just in case you were wondering... 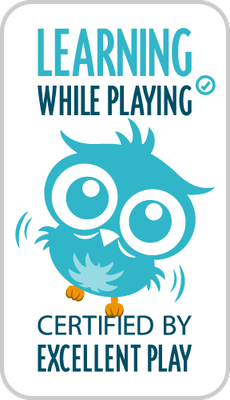 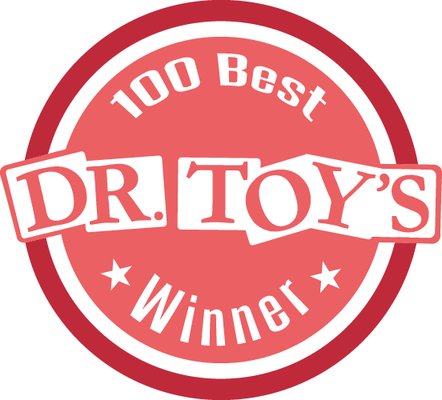 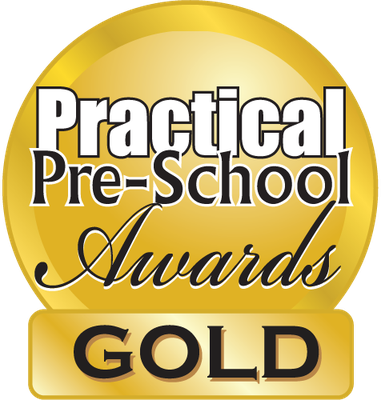 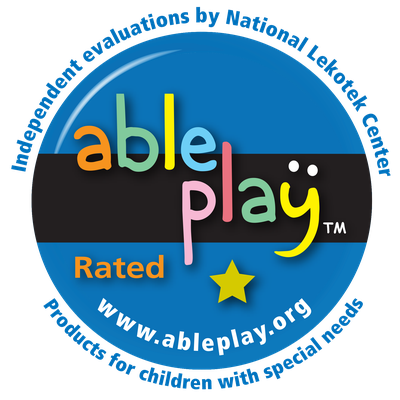 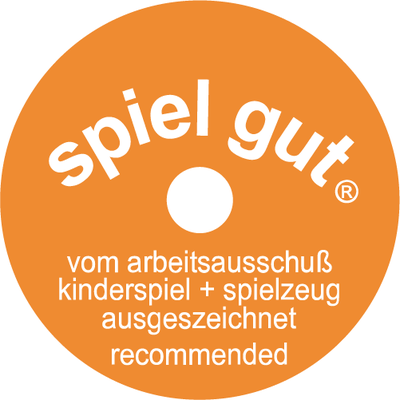 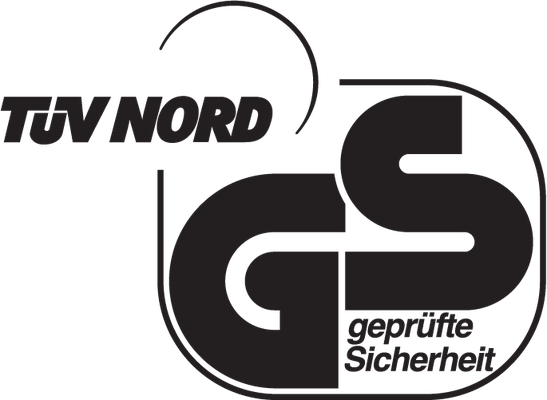 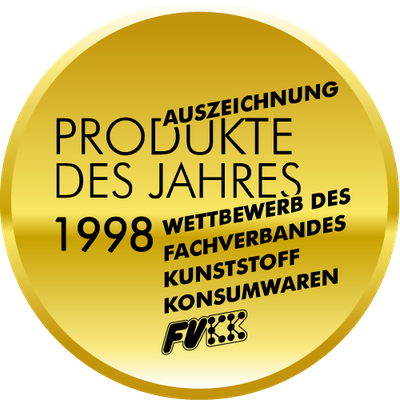 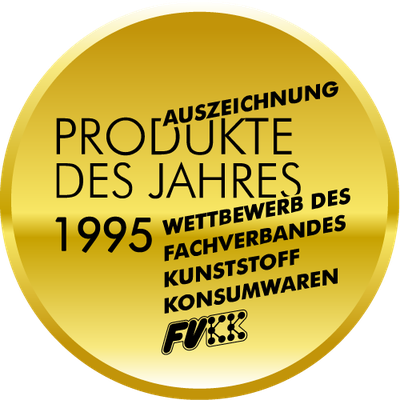 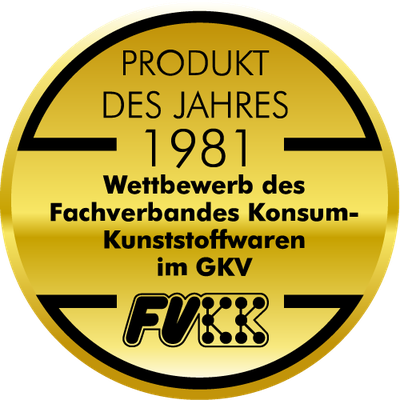